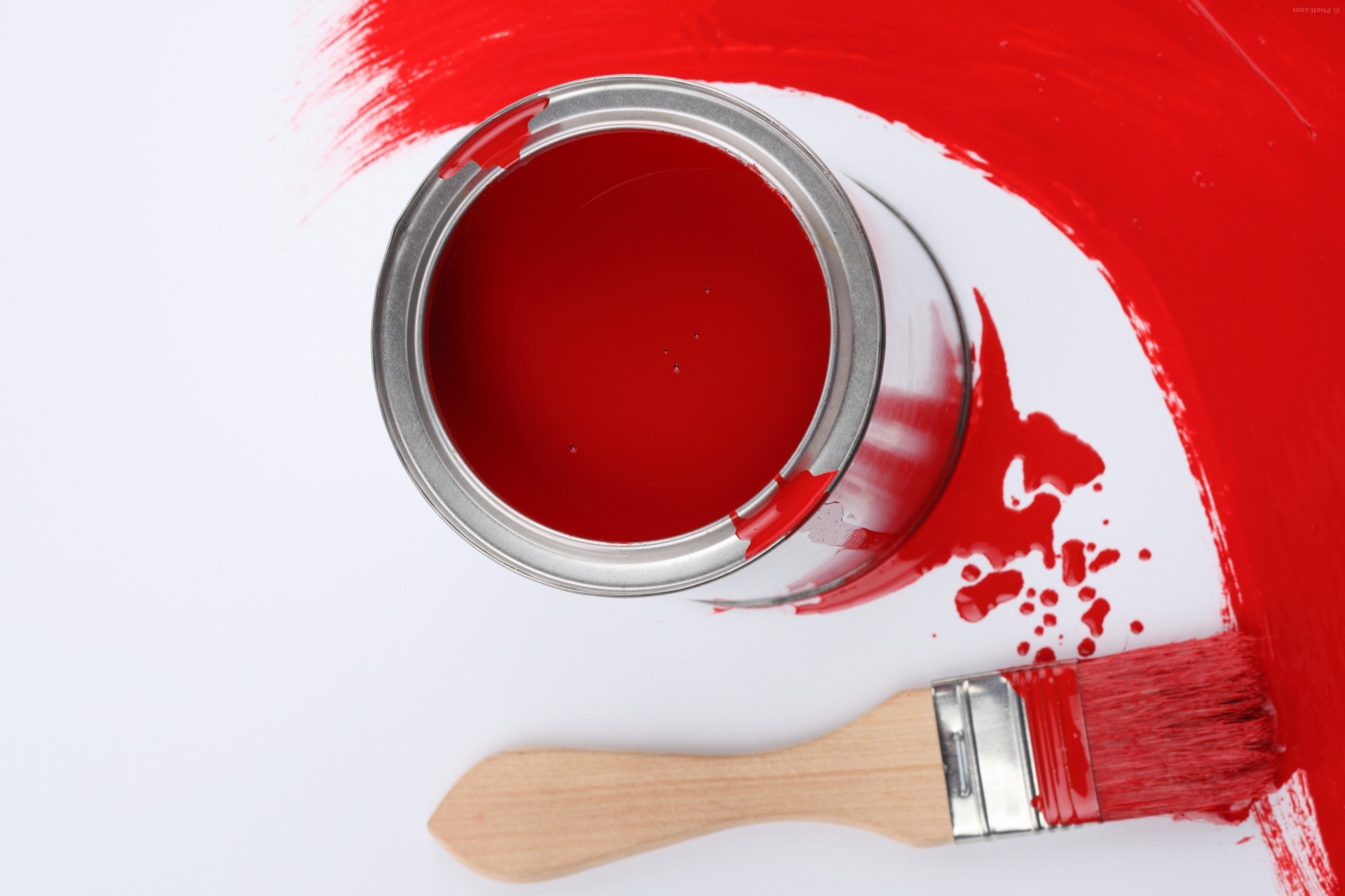 With over two decades of history, Misturacor begins in 1988, initially called “Esteves, Costa e Rodrigues Lda.”. In 2002 the company’s size and capital grows, changing its name to “Misturacor, Comércio de Tintas e Vernizes Lda.”. In that same year a second store opens in Ponte de Lima.
Over more than two decades Misturacor asserted itself in the market of paints and varnishes and presents itself today as a flagship store in the sector. With a young team, the company has made a successful route.

This success is based on three fundamental pillars:

This strategy has been reflected in the continued growth of the company in an increasingly competitive market. These are all arguments for the short term, Misturacor will be able to cover new geographical areas with the opening of new stores.

Are you a professional painter

Sign up in our website.
Place your order at any time and collect
your order the next day on.